I’m Ewout van der Linden and my work is music business. I have my own company Music Motion and I’ve done a lot of jobs in music business and I teach music business in several schools. So: I’m interested in this matter. But more about me and why I’m doing this, please see below.

So: the history of those who helped musicians / composers get their music to the audience. A very wide subject, so where do you start? I decided to just start, somewhere in the middle ages, and looking at the western music business. With a blog that grows when I speak to more people, get more info from readers or read more. If you have things to add, or you maybe want to correct me. Please post it!

In the middle ages and renaissance, musicians were educated craftsmen. You had the traveling troubadours of course who got paid directly by the audience.

But musicians who were good enough and lucky were hired by kings, church leaders, cities or the occasional very rich person. They were part of the personnel, same as the cook or the cleaner, and definitely not considered as artists. And there was no real distinction between musicians and composers. It was just: the music people.

They had to be versatile. So they had to be able to do more than just playing notes. Improvising for example, because a lot of music was not written down. And interestingly, sometimes they also had to do things without a link to music. First of all: teaching of course.

But because musicians traveled a lot they got very close to important people everywhere. So some musicians even had diplomatic tasks. Composer/musician Tielman Susato even turned into a professional spy for his employer, Charles V.

But the music business in middle ages and renaissance? Almost non existant. You could argues that those kings, church leaders and rich people were all there was as music business. They paid the musicians, who had a “sort of” fixed job.

Concerts were only in castles and churches, during dinners, official receptions, church services. So there was never an audience that was paying for tickets yet. There were no bookers or agents.

Also no real music schools around. But private music education existed. Well.. composer Vivaldi (in baroque times) taught in an orphanage, which supposedly looked something like a conservatory

Sheet music existed already for a long time, even since 1400 before Christ. On and off it was reintroduced till it ended in the famous five lines. But sheet music was not reprinted on large scale. In fact it was mostly used by the church to get some uniformity in the performance of certain works. So: to prevent all sorts of ungodly variations. Next to that: sheet music was used to document music.

The copying of sheet music (before the great Gutenberg did his invention of the printing press) was mostly done by monks. It was not a separate profession, just another task a monk was supposed to do. They also copied books and other writings in so-called scriptoria.

And music rights? Nobody even thought about it! There was a good thing about that: any musician/composer could use any other musicians music in their own music. And they did: composers stole each others ideas all the time.

Bad thing about that: you could not protect your music or make any money with it. Your payment was by the king / church and that was it.

But… in the 15th century, things started to change.

After the invention of Gutenbergs printing press in 1447, Italian printer Ottaviano Petrucci started printing sheet music by leading composers. But he disliked the fact that anyone was free to reprint his works. So in 1498 Petrucci asked for the monopoly to print sheet music in the territory of Venice. And he most probably got that right for 20 years.

That means, in 1498 the first music rights emerged. And they were the right to print music, so the rights did not go to the author of the music. But to the very first music publisher in history: mr Petrucci himself.

Others followed. For example, the entrepreneurial Tielman Susato, mentioned earlier, got into publishing too next to his musicianship and job as a spy. And there is the Amsterdam based Estienne Roger, having a very successful publishing business from 1700 on.

How was that printing right used? Well, not by commercially printing the sheet music and there was still no case of making a lot of money with it. Sheet music wasn’t a popular product yet.

But after Petrucci, new technologies and changing society paved the way for a growing business around music.

It must have been a lot of gossiping in the middle ages and renaissance. Who were the best musicians for your court or church? There where no real middlemen for musicians, nobody to make a living out of it. But a lot of mouth-to-mouth advertising. The bandmaster of a church leader or king travelled to other courts or churches and advised on the right musicians. Often following other trade. So: a lively trade with Venice meant there was also lots of musicians going there. But real bookers? Or agents? Impresarios? Nope, just gossiping bandleaders.

But in the 18th century, those smart first bookers popped up. Noteworthy are the people around rockstar-composer Amadeus Mozart. From 1750 on his father Leopold Mozart, a composer himself, promoted and advertised his son ruthlessly. He acted a bit like a manager/booker for his son.

There was even the first artist branding there: it was the cool, big city Amadeus against the somewhat goody goody Bach of some decades earlier.

If that wasn’t enough, Amadeus’ wife, Constanze Mozart, can also be seen as one of the first artist managers. Though very poor during her husbands short life, Constanze made some good money out of her husbands famous name after his early death. Together with her new husband, she wrote books about her late husband and organized concerts with his music.

So when did the audience start paying for concerts? All concerts mentioned before were paid by the kings etc. Yes, sometimes the elite of the bourgeoisie also performed, but they were so rich, they didn’t think of asking money to the listeners.

So the audience paid nothing. But that started to change in the 19th century. Strangely enough the first concerts where the audience had to pay, it was mostly meant to keep them away! Some of the rich people performed together in an open venue in the city, people walked by and sometimes needed shelter for the rain or were curious about the sounds coming out of the venue. So the musicians thought: “let’s keep them out by charging some money”.

OK, that’s a bit of a wild story, but one of my sources said that’s how it went.

What did happen was that certain clubs for the rich and famous emerged. In Amsterdam, The Netherlands, you had Felix Meritis. With drinks, discussion, networking, music for the elite. People paid membership and indirectly also for the musicians. And these clubs also promoted the music they programmed.

After the capitalization on Mozart new income sources started to emerge. Making money from concerts, promotion etc. More to come soon about that!

Literature used for this blog:

This blog is written by Ewout van der Linden of Music Motion. Music Motion is the organizer of networking and knowledge events for the music business. The Music Pitch network meetings in Tolhuistuin Amsterdam, and M-Bizz workshops about money and marketing in music in QO.

Who is Ewout van der Linden? Well, I started at a music publisher for contemporary classical music, and after that did all sorts of things in jazz, pop, classical music and even dutch folk music (“volkse muziek” in dutch). I teach music business and music entrepreneurship at Rotterdam conservatory Codarts and SAE Institute. In all my work I got more and more intrigued by how in different genres the business works and changes over the years. 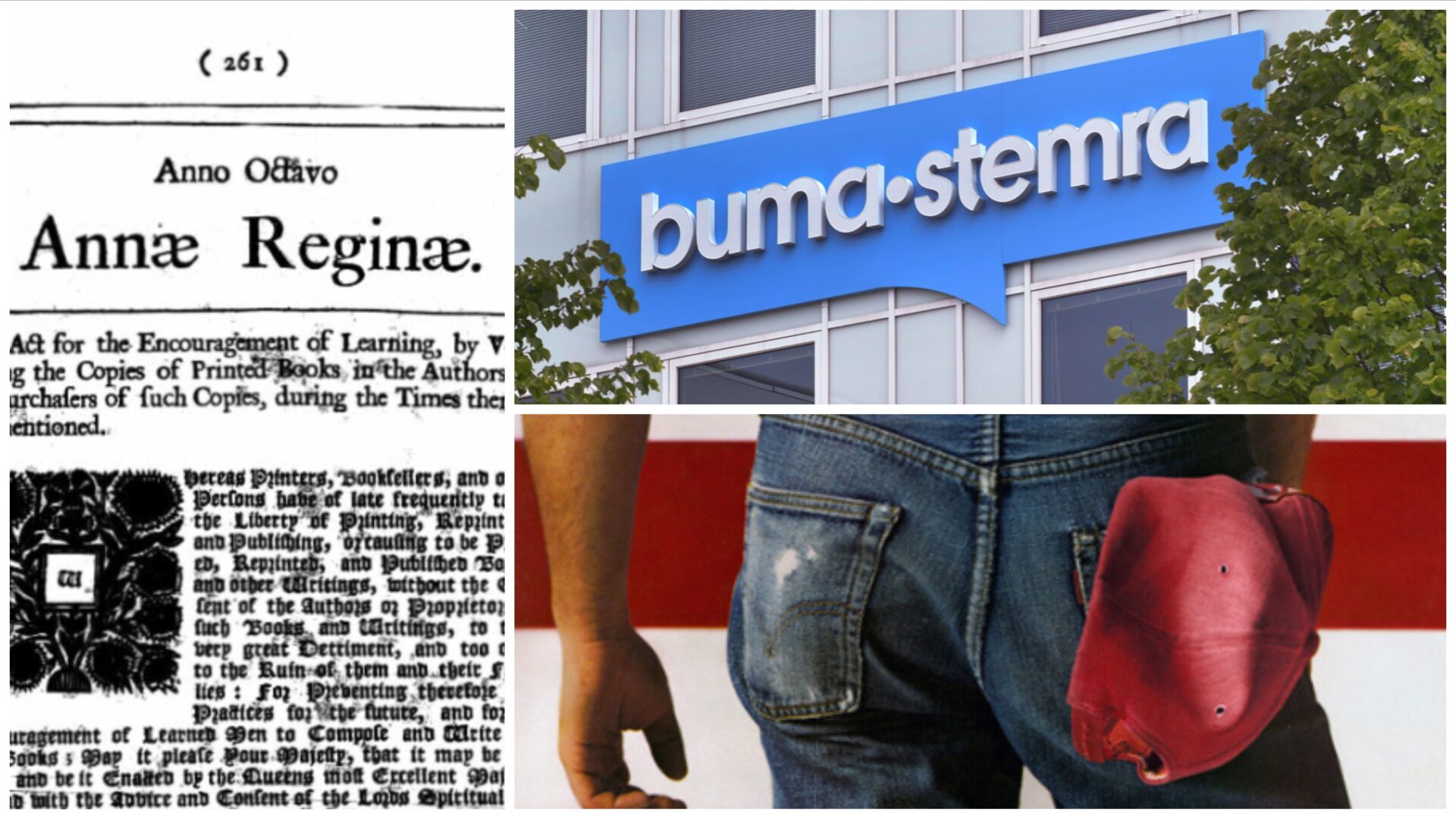 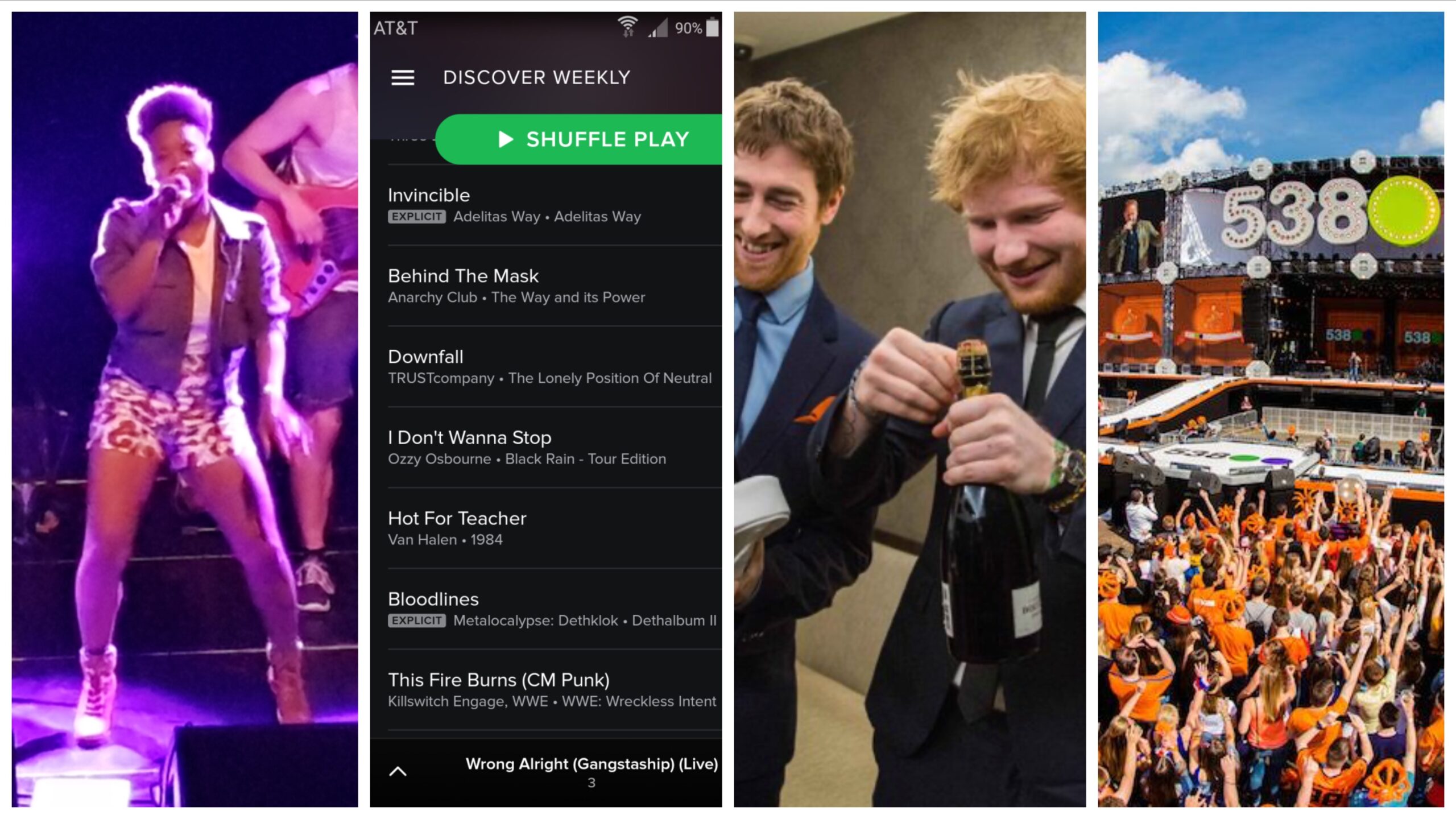 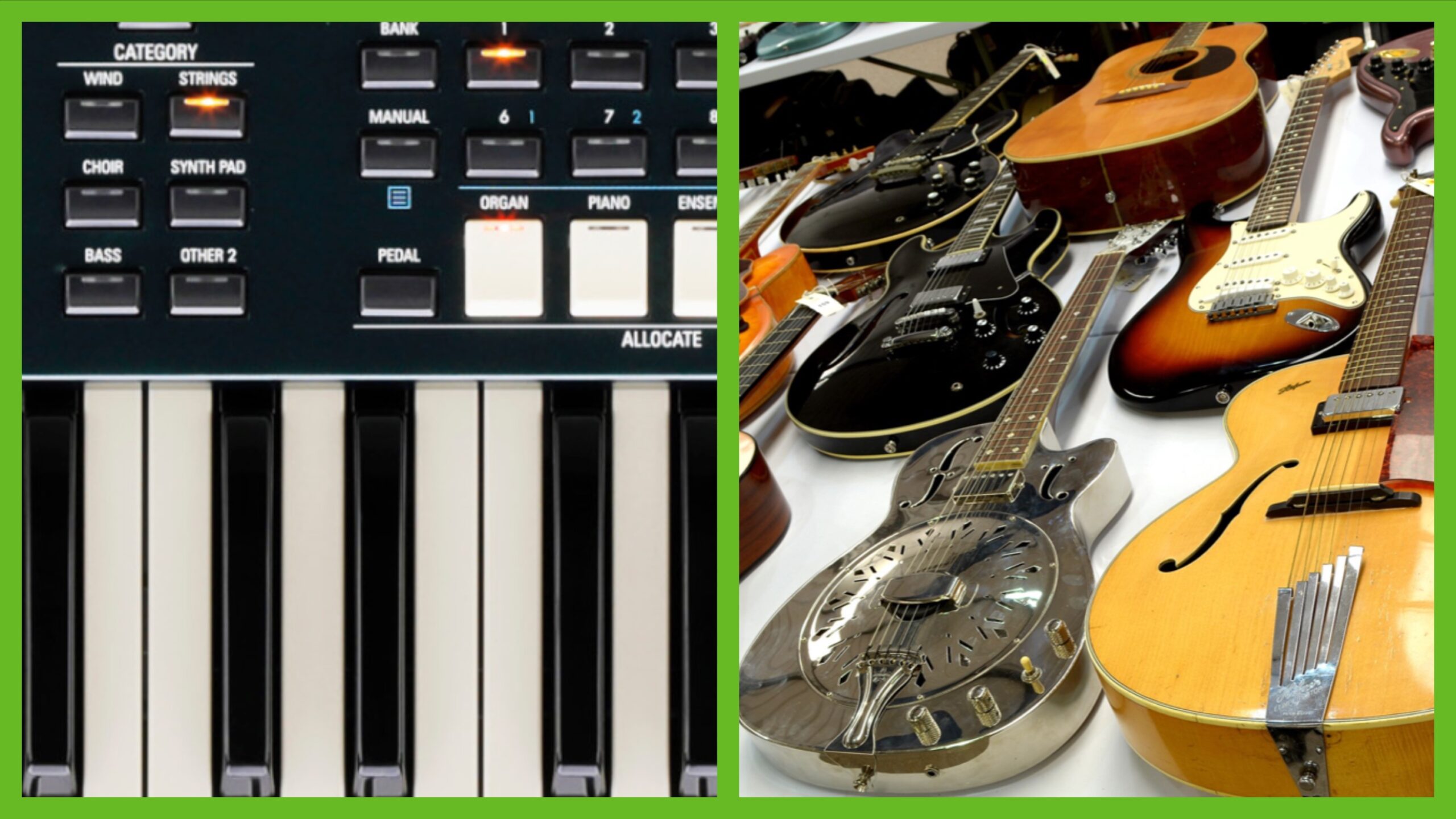